As one of the hardest working competitors on MTV’s Making The Band, Aubrey O’Day quickly became the breakout star of the network’s 2004 reality series. Over the years Aubrey’s Television Persona took the attention off her musical and artistic roots. While competing on NBC’s Celebrity Apprentice, O’day finally got an opportunity to showcase a range of personality traits including, quick wit & intelligence. Ronnie Jr and the AfterBuzz Team got a chance to talk strategy, career, and of course the pivotal question, Diddy or Donald. 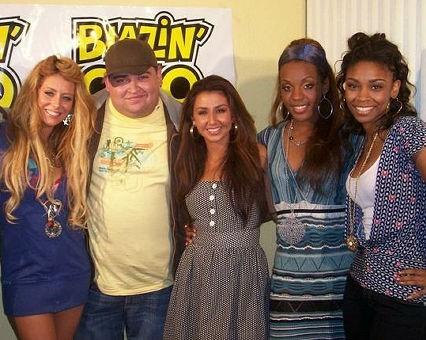