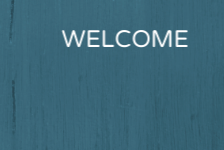 Welcome to RANDOMLYRONNIEJR.COM, a compilation of works, projects, and endeavors from Media Personality, RONNIE JR otherwise credited as RJ Andrews. Originally skilled through the Radio Industry, RJ continues to move forward into different creative ventures, along w/ a variety of attributes that continue to encourage his creative passions. 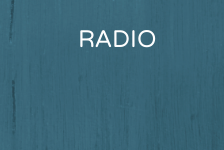 Starting his Radio Career @ Clear Channel’s, Hot 92.3 & 102.7 KIIS fm’s Promotions Team, Ronnie took the opportunity of learning the Media Industry from the ground up. Excelling in the Marketing Department while vivaciously understanding the business beyond the microphone, RJ began to flourish towards multiple On Air opportunities on the West Coast such […]

Originally featured on the 2009 Broadcast of American Latino TV Hosted By, Daisy Fuentes, Ronnie Jr has since been a contributing force in the series in addition to sister program, LatiNation, Hosted By, Humberto Guida. Working as Freelance Segment Producer, RJ has produced stories on several talents including, Chef, Angelo Sosa, Radio Personality, Angie Martinez, […]

AfterBuzz TV is an online commentary platforms created by Entertainment Reporter, Maria Menounos & Filmmaker/Author, Keven Undergaro. Over the years, RJ has worked with the team on a variety of projects including the facilitation of Tricaster’s 6 Camera Switchboard, Episode Moderator, in addition to a growing presence of AfterBuzz & BHL content in New York […] 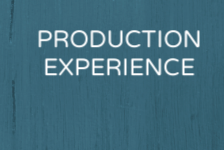 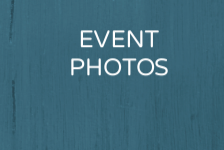 Ronnie Jr & Motivational Life Coach, Shereen Faltas-Thor have worked together on a variety of projects. RJ was a contributor in Shereen’s 2013 inspirational paperback, “COOLEST QUOTE BOOK EVA.” CQBE is available on Amazon and has served a perfect coffee-table book to add to your collection. In addition, RJ was a creative advisor on some […]

A commonality amongst ALL people are the ideals of fairness and equality. It’s nice to be in a space where everyone has the right to marry regardless of sexual orientation or ethnic origin. Living in NYC, its quite extraordinary to be amongst the legendary establishment, The Stonewall Inn, “WHERE PRIDE BEGAN.” The Christopher Street location […]

RJ has always embodied a self-deprecating persona from the days of Radio, Online & otherwise. Attached are several clips from a Karaoke get-together @ the now defunct, Dimples Karaoke which has been a staple in Los Angeles as America’s First Karaoke Bar. With the properly cheesy decor, to the home base of America’s most beloved […]