Pop Icon, Gloria Estefan has exemplified excellence on so many levels. From Music to her one and only true love, Mr. Emilio Estefan, the vivacious singer has taken it to the stage in the Broadway Musical, “On Your Feet!” The show was filled w/ love, fantastic story telling, and an infectious rhythm.

Speaking with Gloria Estefan in her support of Gary Nader & The Latin American Art Museum proves to be an experience as special as the stage show itself. Video Below 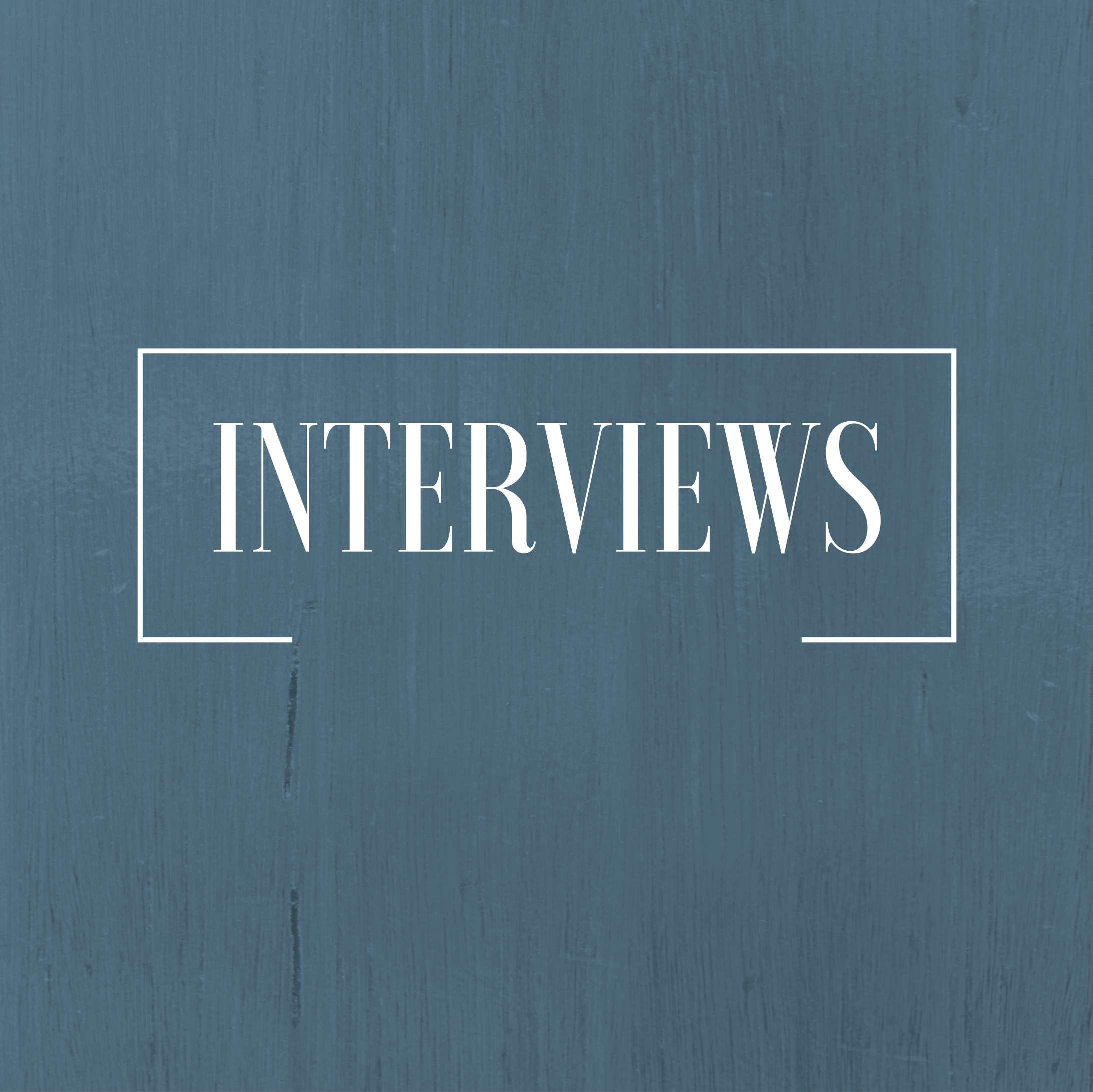